Not long ago, UncleBob promoted the conference talk “DevTernity 2017: Ian Cooper – TDD, Where Did It All Go Wrong“.

I’ve watched the talk, took some notes and here’s my distillation of it. 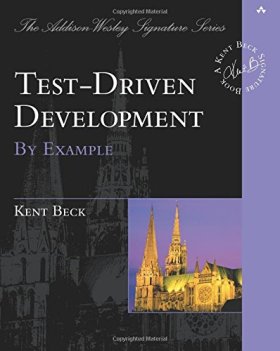 It seems like the development community lost track of what TDD is at its core. It seems we tend to opinionate a lot about concepts, patterns, methodologies, but we only know them by what we heard other people say about it… And like in a game of Chinese whispers, the original idea ends up distorted. The problem is that too many of us in the community tend to not read the books that originally published the idea.

Therefore, Ian Cooper advises us to read the original book that published the idea of TDD: “Test Driven Development: By Example” by Kent Beck, published back in 2002.

Despite risking being part of the game of Chinese whispers, Ian Cooper tells us about all the mistakes he made regarding TDD, since he started doing it back in 2004, and tells us how he should actually have done it according to Kent Becks’ book.

The gist of the problems that Ian Cooper sees with TDD is that many developers, even very experienced ones, don’t really want to do it. This is because:

I would also add that these tests end up only making sure that changing a piece of code doesn’t break another unrelated piece of code, although that is not the goal of the tests, that is something the codebase should do on its own by means of module isolation.

In the end, the message is:

4 thoughts on “Distillation of “TDD, Where Did It All Go Wrong””